If you care about the quality of air your family lives in, keep reading….

Why you shouldn’t use paraffin wax products to scent your home; If you care about the quality of air your family lives in, keep reading…. 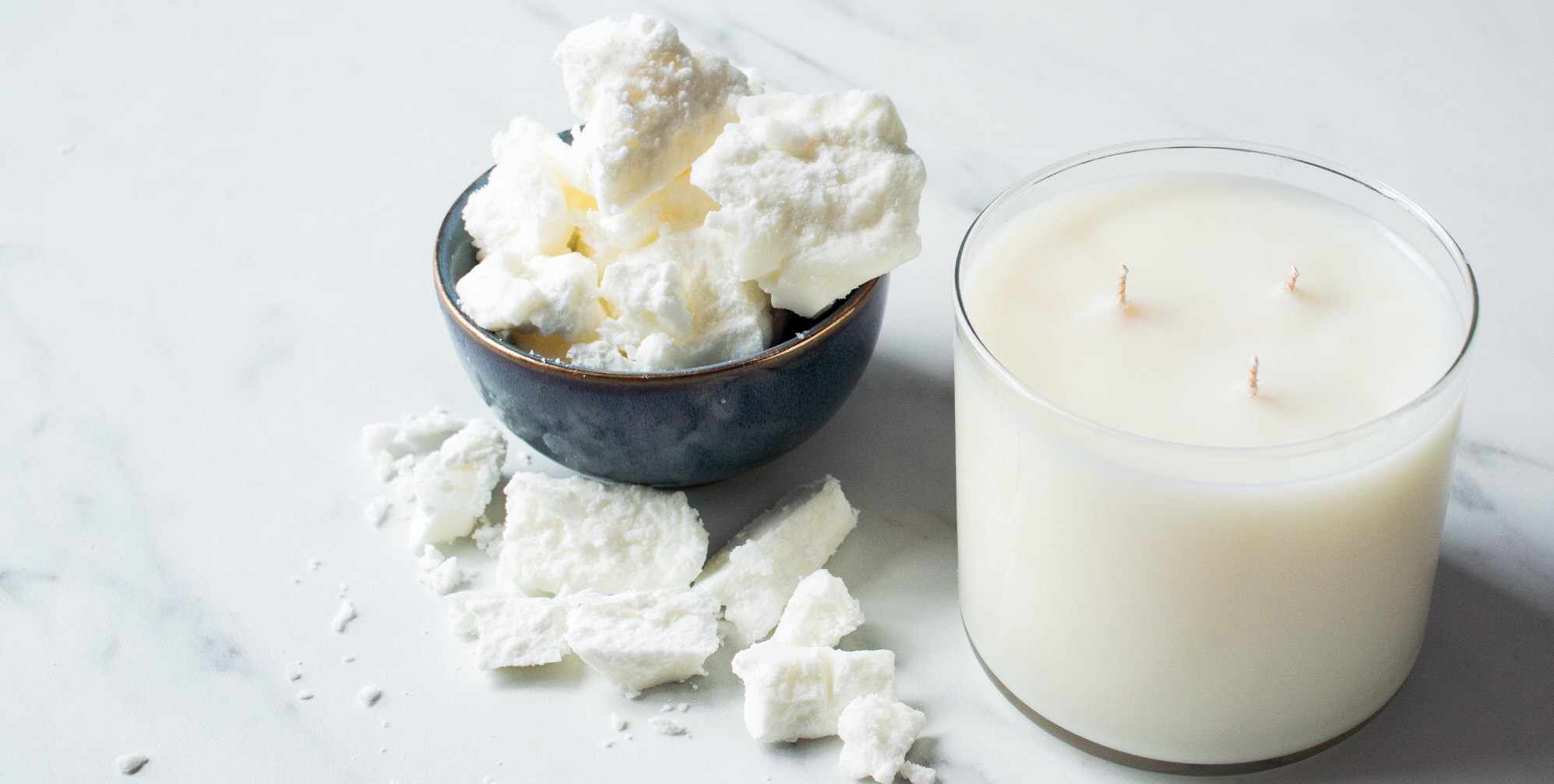 If there’s one thing that I pride myself on here at Kendi Scents Candle Co, it’s the fact that I make our wax melts with 100% all-natural soy wax. Our Squeeze melts are free of parabens, phthalates, and paraffins! Most people are unaware of the chemicals that can be found in paraffin-based wax.

Paraffin wax is commonly used by big brands to make candles and wax melts because it is generally cheaper to produce than soy wax. But cheaper is not always the best way when you care about what your customers getting.  Due to the fact that paraffin wax is derived from petroleum, coal, or shale oil, it has been found to contain known carcinogens (cancer-causing agents) such as benzene. CNN reports that researchers at South Carolina State University found that melting paraffin wax-based candles emitted toxic toluene and benzene, while soy candles & wax did not.

Toluene is a colorless, water-insoluble liquid that occurs naturally in crude oil. It is emitted from gasoline fumes, and it is in vehicle exhaust and cigarette smoke. Toluene is used as a solvent to make paint products, nail polish, lacquers, glue, and adhesives. Benzene is also a colorless liquid derived from natural gas & crude oil that is used as a solvent. But what are the health detriments associated with exposure to toluene and benzene found in paraffin candles? To find out more, continue reading below!

#1. HEADACHES - OSHA reports exposure to toluene can cause headaches.  Have you ever brought out your favorite scented candle, hoping to unwind after a long day at work, only to find that after lighting the candle, you started getting painful headaches or migraines? If your candle is made of paraffin wax, the headache could be because of the toluene that is found in the paraffin. The chemical toluene that is found in paraffin wax mainly affects the central nervous system in the brain. Toluene enters your body when it evaporates into the air that you breathe. According to The Department of California’s Hazard Communication Standard/OSHA regulation, toluene can cause damage to the central nervous system, resulting in headaches, nausea, dizziness, and insomnia. The Environmental Protection Agency (EPA) also reports that even the most mild level of exposure to toluene can cause frequent headaches, nausea, and fatigue.

#2. CANCER - The American Cancer Society reports benzene is a known carcinogen The American Cancer Society reports that benzene is known to cause cancer. Rates of leukemia—particularly acute myeloid leukemia—have been found to be higher in studies of workers exposed to high levels of benzene, such as those in the chemical, shoemaking, and oil-refining industries. Some studies by the American Cancer Society also suggest links to childhood leukemia, as well as acute lymphocytic leukemia and other blood-related cancers in adults. The American Cancer Society also goes on to report that benzene has been shown to cause chromosome changes in bone marrow cells in the lab. The National Toxicology Program (NTP), which is formed from parts of several different US government agencies including the National Institute of Health (NIH), the Centers for Disease Control and Prevention (CDC), and the Food and Drug Administration (FDA), has also classified benzene as “known to be a human carcinogen.”

#4. BIRTH DEFECTS - Inhalation of toluene—and subsequent distribution throughout the bloodstream—can also cause effects to the fetus in pregnant women. According to the Administration of Public Health in England, toluene can cross the placenta and is found in the fetus at concentrations of approximately 75% of that present in the maternal blood. According to the US National Library of Medicine and the National Institute of Health (NIH), a number of case reports describe neonatal effects that have been attributed to toluene abuse during pregnancy. According to the previously cited report from the National Institute of Health (NIH), exposure to toluene during pregnancy can cause growth retardation, premature delivery, congenital malformations, and postnatal developmental retardation. Moreover, the Centers for Disease Control also reports that animal studies have shown low birth weights, delayed bone formation, and bone marrow damage when pregnant animals breathed benzene.

#5. BONE MARROW DAMAGE - The CDC reports that exposure to benzene can cause changes to bone marrow cells. According to the National Institute of Health (NIH), excessive exposure to benzene has been known for more than a century to damage the bone marrow, resulting in decreasing numbers of circulating blood cells and ultimately, anemia. The American Cancer Society reports that benzene has been shown to cause chromosome changes in bone marrow cells in the lab. The Centers for Disease Control (CDC) also reports that benzene works by causing cells not to work correctly. For example, it can cause bone marrow to not produce red blood cells, which can lead to anemia.

#7. NAUSEA Paraffin wax is the nasty by-product of gas and oil refineries that has serious consequences. As previously mentioned, researchers at South Carolina State University found that two harmful chemicals, toluene & benzene, are released into the air when melting paraffin wax-based candles. The Centers for Disease Control performed a study that found that chronic toluene exposure at less than 200 parts per million (ppm) has been associated with headache, fatigue, and nausea. Workers repeatedly exposed at 200 to 500 ppm have reported loss of coordination, memory loss, and appetite.

#8. SKIN IRRITANT  If you’re a big beauty fan and love treating yourself to moisturizers and creams, you may see paraffin among the ingredients — and assume that it won’t harm your skin. However, as with lots of other ingredients, paraffin comes in various forms. Some of those forms are more harmful than others.   The paraffin that exists in beauty products is likely safer to use on your skin than the paraffin you find in candles. By now, you may be thinking that you’re hardly likely to rub the wax onto your skin. Despite this, your skin isn’t immune to fumes in the air. And depending on the quality of the paraffin that’s in your candles, you may find that those fumes cause itching. They could also make existing dermatological conditions worse.

0 items in your cart